The Midwest Archaeological Conference annual meeting begins tomorrow evening (Wednesday October 9, 2019) in Mankato with an early bird reception followed by an all-day fieldtrip on Thursday. Papers will be presented on Friday and Saturday.  You may register for the conference at the door.  Follow this link for additional information: https://www.midwestarchaeology.org/annual-meeting/upcoming 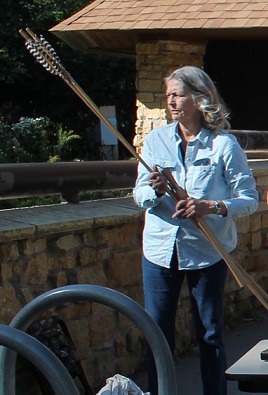 Note that the Archaeology Fair which has been held at Ft. Snelling State Park every year for the past 16 years has been cancelled due to the continuing closure of the park while undergoing repairs from flood damage to  the park this spring.  A great alternative is the Archaeology Day at Mille Lacs Kathio State Park held on September 28.

The Midwest Archaeological Conference will hold its 2019 annual meeting in Mankato, Minnesota, October 10-12.  Conference registration is now open.  You do not need to be a member to attend.  Check out the conference web site for more information about events and accomodations: https://www.midwestarchaeology.org/annual-meeting/upcoming

Christina Harrison a pioneer in the field of cultural resource management 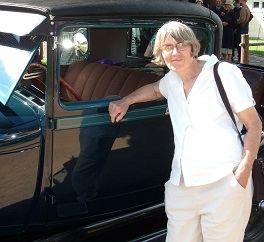 Swedish Afternoon Coffee to Follow
Music an hour before the service starts.
Christina was always willing to share her knowledge with her colleagues, was an advocate for cultural resource matters, and seemed to have a knack for finding previously undocumented archaeological sites.

Here’s a link to her obituary published in the Minneapolis Tribune last month.  http://www.startribune.com/obituaries/detail/0000316932/

The Snake River Fur Post at Pine City will hold its annual Arrowheads and Stone Tools Day, this coming Saturday, June 29th from 10:00 am to 3:00 pm.  Flintknappers will demonstrate how stone tools like arrowheads and spears were made.  Follow this link for more information about the event and the Snake River Fur Post:   http://www.mnhs.org/furpost/activities/calendar/6837 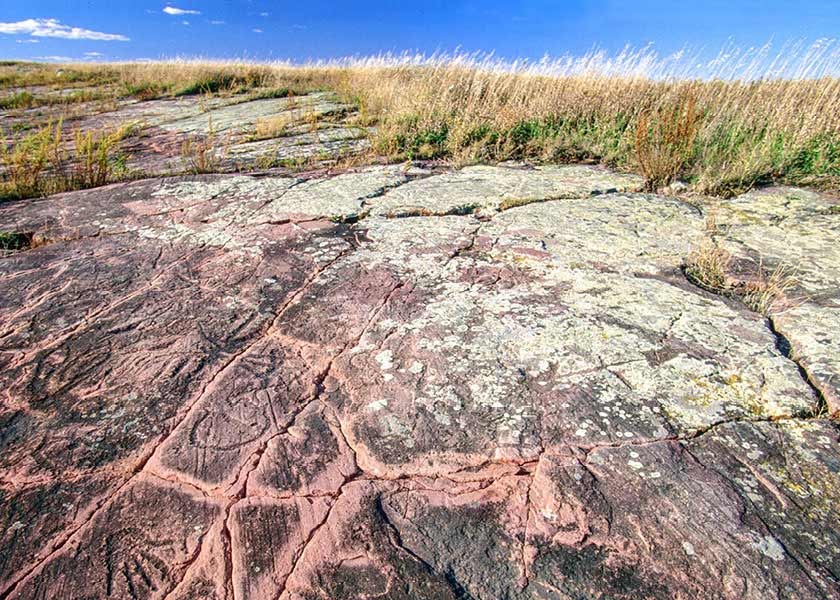 The Minnesota Archaeological Society will host its annual meeting and dinner on Friday, April 26, 2019 at Hamline University beginning at 6:30 pm.  Dr. Brian Hoffman of Hamline University will present “Along the Red Rock Ridge – Archaeology in a Sacred Landscape”  after dinner and a short business meeting.  The Red Rock Ridge is an outcrop of Sioux Quartzite that stretches some 20 miles across the prairies and farmlands of southwestern Minnesota. Dr.Hoffman has been working with a team of archaeologists, historians, naturalists, and American Indian elders to understand the cultural and natural history of this unique landscape. They have documented a diverse range of archaeology sites from ancient stone quarries to astronomical observatories. He will discuss how their collaborative work has transformed our understanding of sacred places and human history in southwestern Minnesota.

You do not need to be a member to attend.  Reservations are due by April 15, 2019. For additional information follow this link:  http://mnfieldnotes.com/wp-content/uploads/2019/04/2019_MAS-Dinner-Flyer.pdf

The 2019 Gopher State Artifact show will be held Saturday, March 30 at the 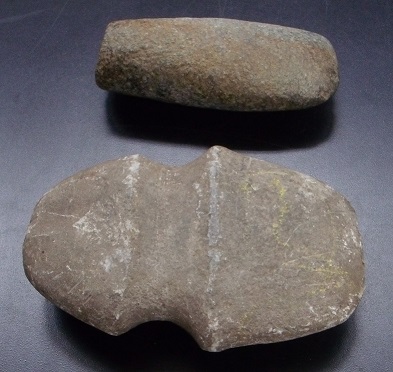 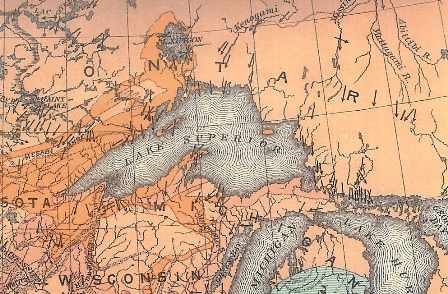 he 2019 Lake Superior Basin Workshop will be held Friday March 15 and Saturday March 16 from 9am to 5pm at the University of Minnesota Duluth in Cina Hall rooms 224 and 214.  See the attached flyer and map for additional information:  http://mnfieldnotes.com/wp-content/uploads/2019/03/2019workshopREVmap.pdf    As always, the emphasis is on informal displays and discussion about archaeology of the region, both sides of the border.  The event is free and open to the public.  If you have questions contact Sue Mulholland at suemulholland@aol.com